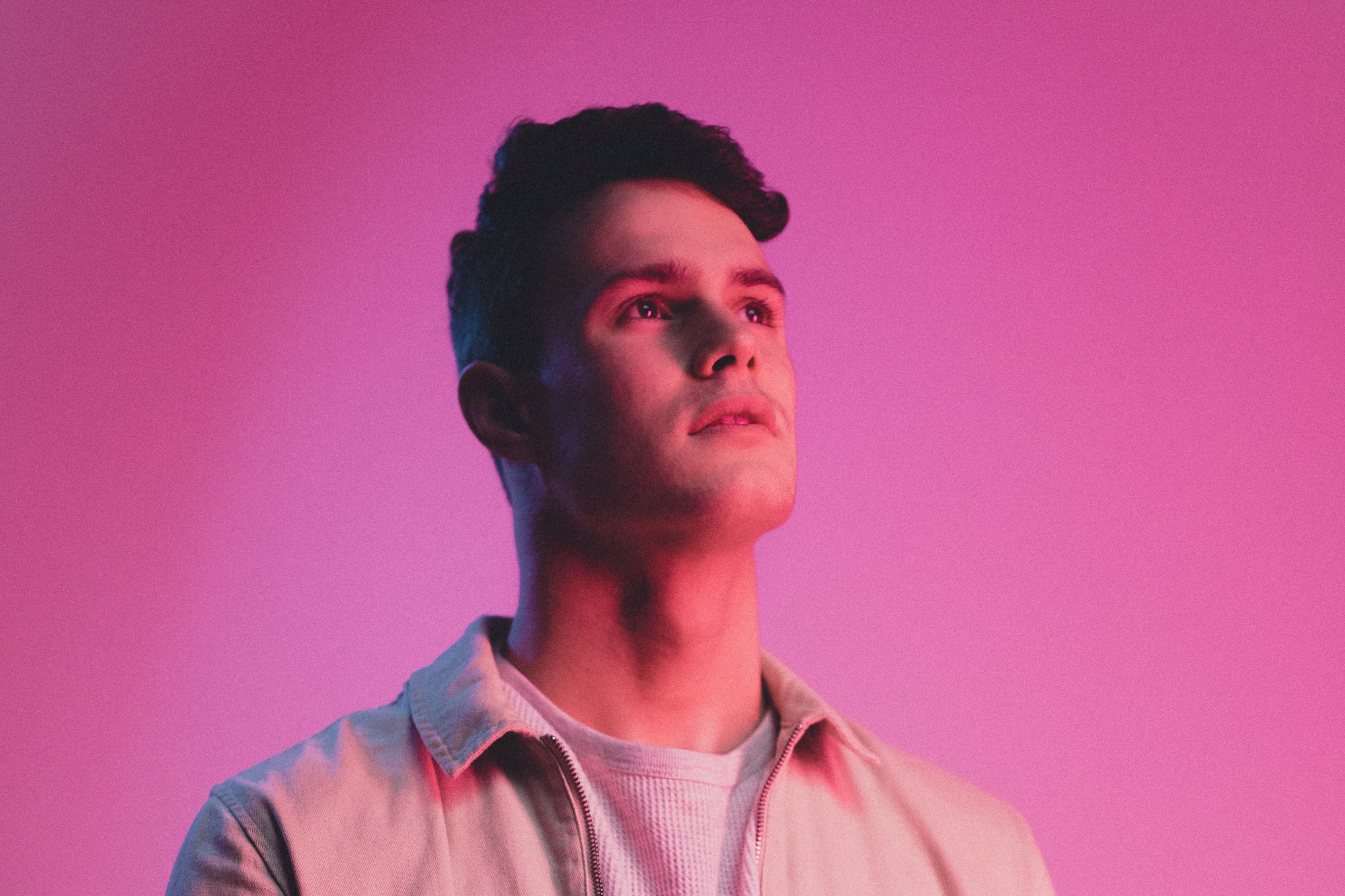 My sophemore single 'Fire Like You' is out and available to stream and download in all the places you listen to your music.

Thank you for being here with me!

“Jerwood is on his way to becoming a household name. Fans of Harry Styles, The Aces, and joan will have Jerwood on repeat in no time, anxiously awaiting the next release!” - The Daily Listening (2021).

Touted by BBC Introducing on his debut singles 'To New York' and 'Fire Like You' Lloyd Jerwood’s music bridges the gap between dreamy euphoric pop and a quietly-informed introspection more typical of singer-songwriters.

Of Welsh and Kiwi descent, Jerwood has toured alongside pop-songwriters such as Greta Isaac, Dodie and Orla Gartland but his debut headline show took place in London last November to a sold out crowd.

‘Fire Like You’ is out now on all streaming platforms. 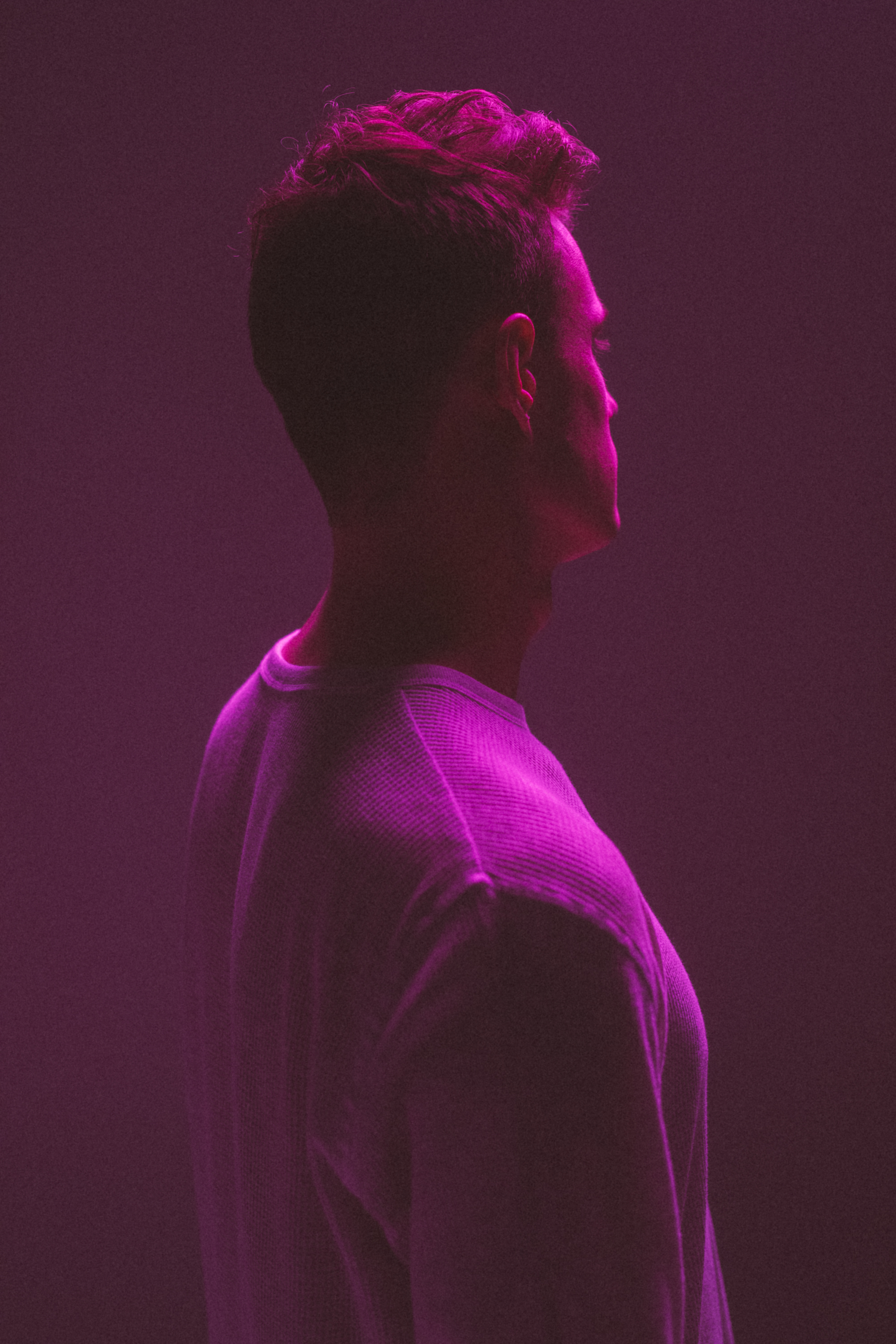